Sanders continued by saying the White House remains hopeful to reach a deal with the Democrats despite heightened pushback.

President Trump delivered a speech to the American people Tuesday night depicting the importance of a physical barrier at the border to keep Americans safe.

The president made it clear during the address the funding will also be allocated for drug detecting technology and other tools to help law enforcement officers at the border.

President Trump is expected to meet with members of Congress Wednesday to discuss the issue further. 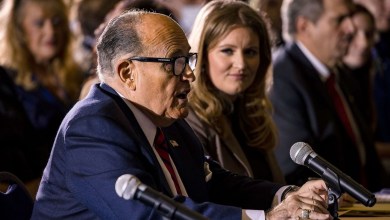